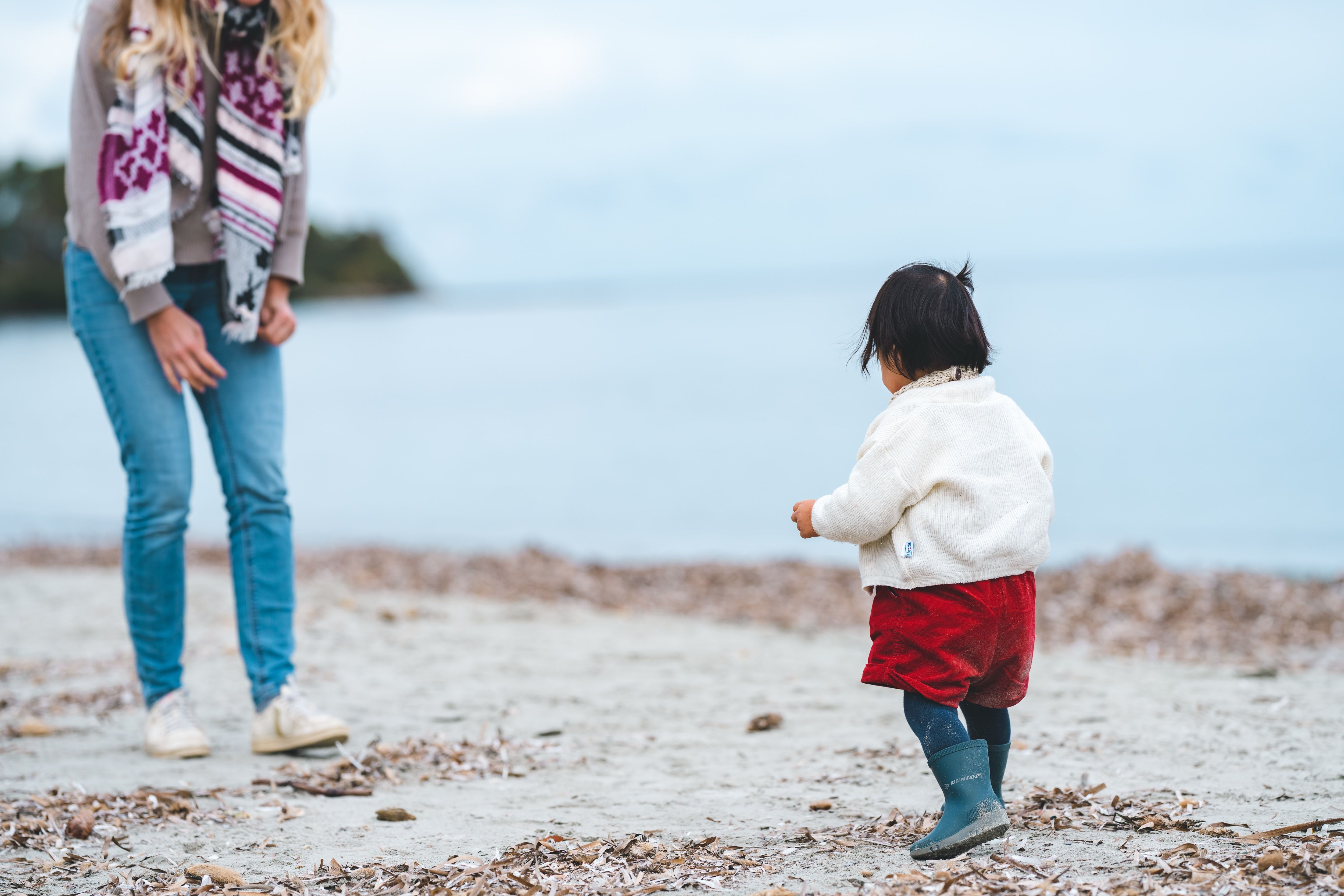 Why are people told they can’t afford a mortgage when they spend more on rent? It’s easy to feel cheated when you are rejected by a mortgage lender despite having a healthy salary. But did you know that controversial ‘stress testing’ might be the reason?

This August, the Bank of England is removing the stress test which forces buyers to prove they can afford the highest mortgage repayments in the event of soaring interest rates.

Experts hope the decision will have a positive impact on the accessibility of home financing and widen the range of mortgages available to first-time buyers.

But what does this mean for the average first-time buyer? And with the UK in the midst of a cost of living crisis, is this decision irresponsible? In this blog post, we’ll explain what stress testing is, how it works and how the withdrawal could impact you.

What is ‘stress testing’?

Every mortgage is subject to this test but most borrowers on fixed-rate mortgages for five years or more can sidestep these rules.

For context, in June 2022 the average two-year fixed-rate mortgage with a 10% deposit was set at 3.2%. The average SVR was 4.9% – the highest since 2009. These measures have led to fewer mortgage options for first-time buyers who cannot afford large deposits.

What is it being replaced with?

Confusingly, there are actually two stress tests being used - the Bank of England one and another one from the Financial Conduct Authority (FCA). The FCA’s stress test will remain – but to pass, buyers only have to prove they can afford 1% above SVR mortgage rates, rather than the 3% currently required by the Bank of England stress test.

The Bank of England has judged that the new rules will deliver the appropriate level of resilience to the UK financial system, in a “simpler, more predictable and proportionate way”.

Does this mean anyone can borrow any amount?

Stress testing is used alongside caps in the ability to lend at high loan to income multiples and other responsible lending and financing rules. In practice, these caps are likely to be a bigger barrier to home ownership than the stress testing.

Given the average house price in the UK in June 2022 was £271,613 – and most lenders require at least a 10% deposit – many first-time buyers will still struggle to buy a home with a traditional mortgage even after the stress test is withdrawn.

Origins of the stress test

The stress test was introduced in 2014 by the Financial Policy Committee (FPC) after the financial crisis to prevent overborrowing and guard against home repossession and household debt.

The other recommendation introduced in 2014, the loan to income LTI ‘flow limit’, preventing buyers from borrowing more than 4.5 times their income, will not be withdrawn. As we’ve seen, this has a much greater impact on people’s ability to borrow than the stress test.

Since 2014, the test has been used in combination with caps on loan to income ratios, as well as other responsible lending rules. The test can also be combined with mortgage lenders' own restrictions depending on their individual appetite for risk. 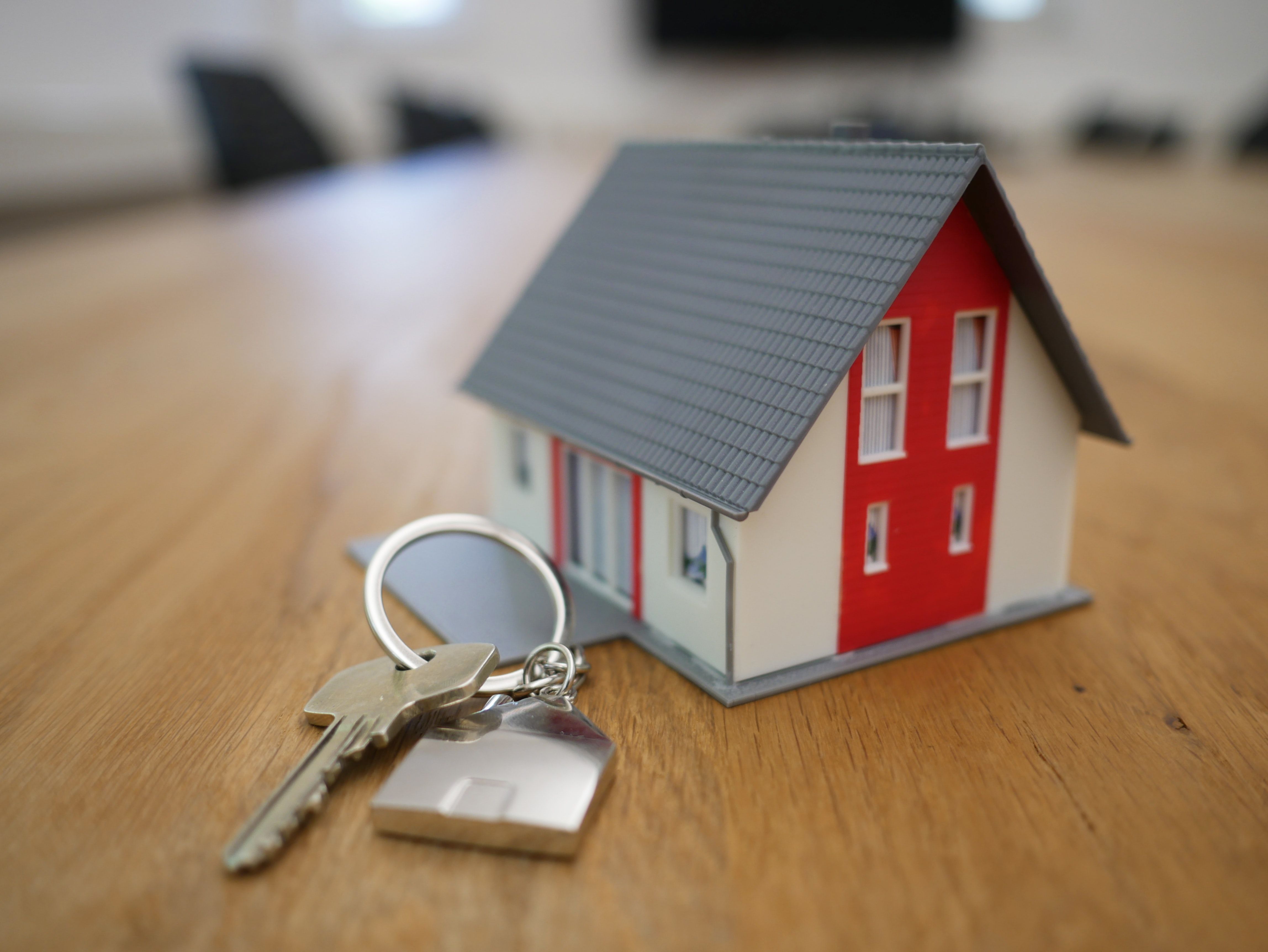 “The Bank of England has recognised that its measure may be creating an unnecessary restriction in certain situations, particularly as the loan-to-income cap remains in place.”

Should I be happy or worried?

It’s hard to know exactly what the withdrawal of the stress test will mean for people looking for a home. Overall, it’s likely to widen the range of mortgage options for customers and make it easier to get a first-time buyer mortgage and buy a home.

However, there are some fears within the industry that as mortgages become more flexible and therefore more accessible to first-time buyers this could crowd the market even further, resulting in a continued rise in house prices due to nationwide scarcity of housing.

"This move by the Bank of England may illustrate that the long-term health of the housing market is predicted to be less than rosy, and this change is a means to guard against a real slump in house prices."

In other words, the withdrawal of the stress test indicates that the government is expecting house prices to fall, and this may be a strategic ploy to keep the market buoyant.

"All mortgage lenders need to ensure their customers are likely to be able to afford the monthly payments – and this fact is not changing with the withdrawal of the FPC stress test. Nevertheless, by withdrawing it, the Bank of England has recognised that its measure may be creating an unnecessary restriction in certain situations, particularly as the loan-to-income cap remains in place. At StrideUp, we understand the challenges and struggles people go through to own their home. Our product is designed specifically to help them buy earlier or buy better than a traditional mortgage allows. As the stress test withdrawal is adopted throughout the industry, we expect to be able to support even more people on our mission of building a more accessible housing market."

To conclude, when the Bank of England stress test is withdrawn in August 2022, it’s unlikely to cause a big stir. The loan-to-income cap remains, so there will still be limits on how much first-time buyers can borrow.

But in this cut-throat housing market where people are desperately trying to afford their first home, we’re hopeful that this news will mean more flexibility and more affordable mortgages for everyone.

Want to stay ahead of the trends in your local housing market? Follow StrideUp on socials today where we’ll be posting the latest insights and blog posts.

What are personal finance influencers saving for?

Why is a valuation needed to repay Help to Buy?